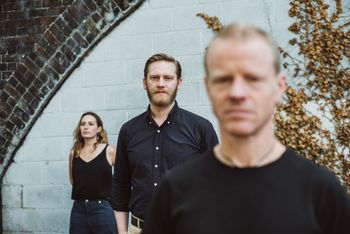 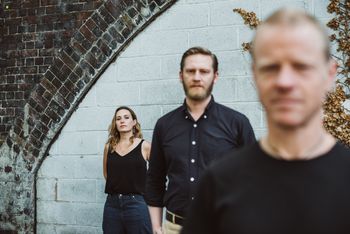 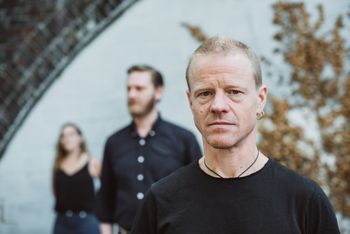 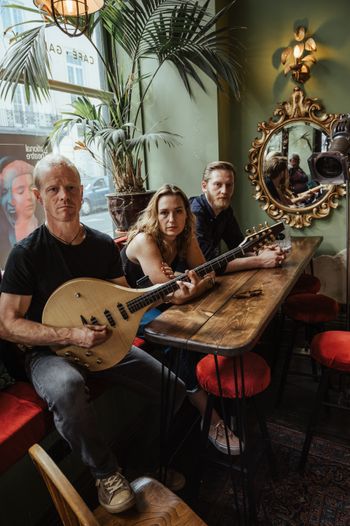 Benji formed The Excess in 2017, drafting in fellow Bellowhead member Pete Flood on drums and Jackie Oates and Megan Henwood collaborator Pete Thomas on bass. Benji became confused that he wasn't called Pete at this stage. This line up toured in 2018 and 2019, when the band released their debut album GOLD HAS WORN AWAY on Westpark Music, to critical acclaim - "A dynamic and powerful roots rock album for our age" according to FATEA Records Magazine.

With festival appearances at FolkEast, Beardy Folk, Shrewsbury Folk Festival and a live session for Tom Robinson on Radio 6 Music, they began to stir up a storm; with Benji leading on bouzoukis - electric and acoustic - and guitar they stoke up rhythm’s, riffs and uproarious, soaring melodies; at times stark and raw,  at times sensitive, always powerful.

In 2022 Pete Flood has to move on to pastures new, so the remaining Pete (Thomas) and Benji bring in Joelle Barker to take the drum seat. Joelle has an impressive CV; freelance percussionist for the RSC, drummer and percussionist with The Edwin Starr Band, TG Collective, Del Camino and she brings a new and exciting energy to the music. Joelle and Pete T played together in The Worry Dolls and Pete has an equally impressive and diverse CV, playing with The Vanguards, Philip Murray Warson, The London Django Collective and more. With this triumvirate in place and a stack of new material the band are ready to embark upon a new era of touring, festivals and recording!

Review quotes for Gold Has Worn Away

"A five star album as golden as the CD sleeve." - Folking.com